Happy Easter break: Whether you are heading away this Easter or staying at home we hope you have a safe and happy Easter break. If you are trying to manage weight, cholesterol, allergies or intolerance issues but are still keen to enjoy some Easter treats then here are … Read more »

Alcohol in breastfeeding and pregnancy 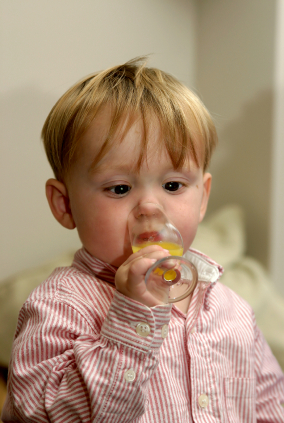 As adults we have the right to decide if we would like to drink alcohol and how much we feel is an acceptable amount.

Protect your child as it grows

Developing foetuses have to rely upon their mother’s decision making and as a result can be involuntarily exposed to alcohol in the womb.

This affects 1-3% infants per 1000 births in industrialised countries. Growth deficits are the major outcome of alcoholic consumption during any stage of pregnancy, with other serious implications in affected children such as:

‘Moderate drinking’ in women is classified as an average of 7-10 drinks per week. Amounts similar to this have resulted in children with developmental problems similar in nature, albeit less severe than that seen in Foetal Alcohol Syndrome. This is now a recognised health problem known as Alcohol related neurodevelopment disorder (ANRD).

Once a healthy baby is born, alcoholic drinks should still be restricted by those breastfeeding their child. Alcohol enters breast milk and within 30-60 minutes of consumption is at similar concentration to that found in maternal blood. A greater impact is observed if the ‘dose’ of alcohol is consumed on the same day and on an empty stomach. Drinking alcohol during the breastfeeding period can lead to impairment of the infants ability to develop fine motor skills, hand and eye co-ordination.

There is no “safe level” for drinking alcohol when pregnant or breast feeding.

If you would like some help to assess and reduce your alcohol intake then do contact Lea to discuss how she can help you.